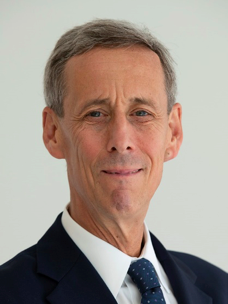 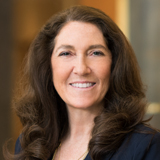 More about our guest speakers:

Mr. Allen oversees USCBC, a private, nonpartisan, nonprofit organization of approximately 200 American companies that do business with China, such as Apple, Microsoft, Facebook, 3M, Alcoa, AIG, Amazon, Goldman Sachs, Honeywell, and Morgan Stanley. USCBC's mission is to expand the US-China commercial relationship to the benefit of its members and, more broadly, the US economy.

In addition to the topics mentioned above, they will discuss trending topics, including the current trade dispute, the economic and political changes in China under Xi Jinping, and the diplomatic relationship between China and the United States.

Seats are limited, so get your ticket today!

This event is sponsored by the following organizations